Showing posts from February, 2012
Show all

The Super Captain Chronicles - The Five Senses of Opening Night

- February 21, 2012
The Super Captain Chronicles continues with Jesi Betancourt's look at "The Five Senses of Opening Night." Opening night is a very special night for every production, but especially for the premiere of a new opera. After weeks of long rehearsals it is finally time to raise the curtain on our production of Moby-Dick. In the front of the theater patrons gather expectantly, looking elegant in their evening clothes, sipping cocktails. Yet what happens on stage is just a small part of opening night. What happens backstage before the first note is played is a feast for the senses. One of my most favorite times of opening night is a few hours before the curtain rises. The backstage is empty, but with the promise it will soon be teeming with life. For now it is relatively quiet. A few principal singers gather around the rehearsal piano and work with the Maestro on specific musical pieces. Their voices mingle and echo throughout the empty hallways of the backstage. They are joi
Post a Comment
Read more

A Conversation with Morgan Smith 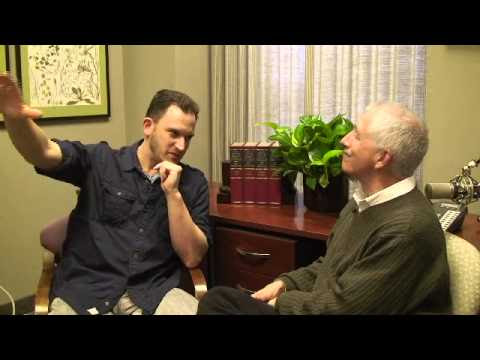 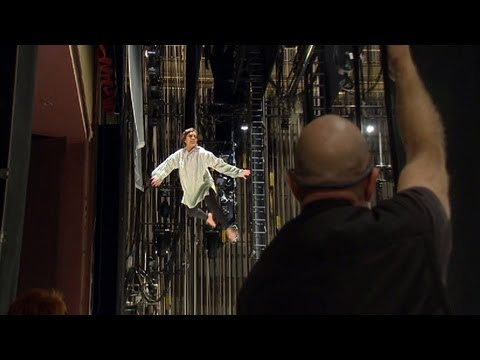 Thar she blows! Our behind-the-scenes look at Moby-Dick . Hats off to our friends at UCSD-TV who made an excellent program for us. Enjoy!
Post a Comment
Read more

Our Whale Watch segments come to a close with this look at Ahab's peg leg and Queequeg's tattoos.
Post a Comment
Read more 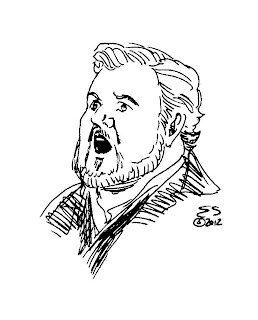 Another opening night, another visit by acclaimed artist Eric Shanower. This time Eric sketched the crew of The Pequod as they hunted for the elusive white whale Moby-Dick. As always, we are amazed at his talent and the speed at which he works. We're also struck by how art continues other art - Melville's book inspiring an opera which in turn inspired these drawings. MAybe we'll have another post about that very soon. Check them out below and give Eric's website a visit . All artwork is copyright Eric Shanower, 2012. Moby-Dick opens tomorrow.
Post a Comment
Read more 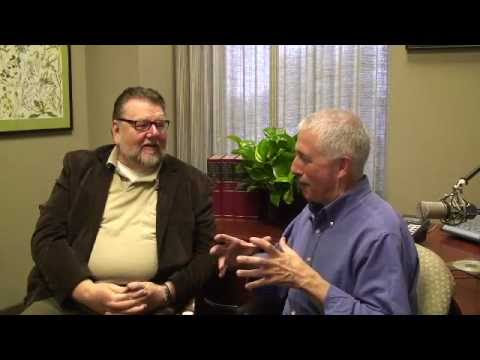 We've waited a long, long time for this; but we finally have the great Canadian heldentenor Ben Heppner in our cast of Moby-Dick , singing the role of Captain Ahab. In this interview with Nicolas Reveles, the Geisel Director of Education and Outreach for San Diego Opera, the tenor talks about the creation of the role, its similarity to other roles he sings and the challenges of wearing a peg leg! Enjoy!
Post a Comment
Read more

We know how it happens, and we're still impressed over how real it looks. A look at the on deck fight aboard the Pequod and the people who make it happen.
Post a Comment
Read more

A typical whaling ship had 30-35 men on it. Our chorus for Moby-Dick has 40. Historically inaccurate, but musically awesome. Our series continues with a look at the chorus...
Post a Comment
Read more

- February 15, 2012
The Super Captain Chronicles continue with super Super Captain Jessie Betancourt taking a look at the first rehearsal of Moby-Dick on the stage: There is a first time for everything and opera is no different. After several weeks of working in the rehearsal hall it is time for the cast of Moby-Dick to start working on the actual stage. The first rehearsal on stage can be nerve wracking and exciting. It means that opening night is drawing closer, but it also means less time to practice. From this point on, every second in rehearsal counts. Once an opera moves to the stage a lot of things change. The first rehearsal in costume is always a very fun night. Like snakes, supers shed their everyday clothing to don those of the opera world. Sometimes the costume alters a person so much that even their own mother wouldn’t recognize them. For every singer and super, a costume really helps to bring their character to life. Costume elements are added to the onstage mix. Hats, jackets, shoes c
Post a Comment
Read more

MOBY-DICK Stars in the Salon 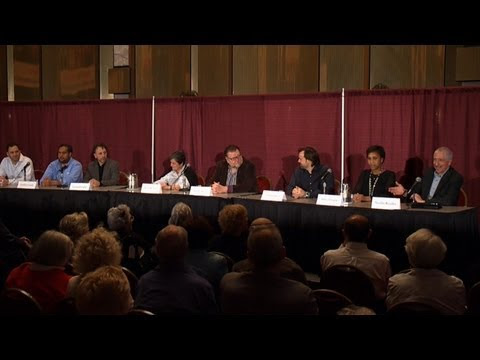 Heading to see MOBY-DICK but couldn't make last Thursday's Stars in the Salon event? Not to worry, we have it right here, courtesy of UCSD-TV. Enjoy!
Post a Comment
Read more 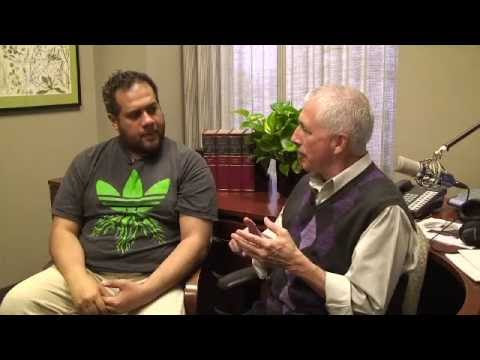 We know, two video podcasts in a week. But this one is so enjoyable we figured why wait? In this episode Dr. Nic sits down with bass-baritone Jonathan Lemalu who sings Queequeg in Moby-Dick. They talk of his exciting career and this pivotal role in Jake Heggie's newest opera. Enjoy!
Post a Comment
Read more

Now for Something Completely Different

Dr. Nic has prepared some fun and informative study guides for high school students coming to see our operas. Here is his look at Moby-Dick . Even we learned something here.
Post a Comment
Read more

- February 07, 2012
The Aria Serious Crew is incredibly honored to welcome back Super Captain Jesi Betancourt with another installment of the Super Captain Chronicles. In this episode she takes a look at the incredible fight scenes in Moby-Dick . Choreographing the Dance of Violence Another evening of rehearsal for the upcoming production of Moby-Dick . This night is slightly different– the large set is filled with just climbers, acrobats and supers; no chorus or principal singers. Tonight is not about music, it is about violence. The wiry fight director stands amidst a tight knot of fifteen men. They are part of the ragtag crew of the Pequod. The mood is very light – joking banter is punctuated by hardy masculine laughter. But now it is time to get serious. After a moment the fight director barks out “SET?” and all fifteen men go to their places and reply “SET!” Then the order - “GO!” A full-fledged brawl breaks out on stage. Men grapple each other with deadly intent, balled-up fists fly, bodie
Post a Comment
Read more 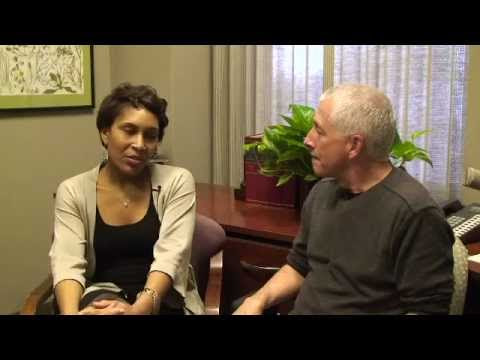 Podcast Monday returns, this time with a podcast interview with the lovely Talise Trevigne. Talise talks about Pip, what's it is  like to singer a trouser role in a cast full of men, and her pivotal scene where she sings from a wire, 30 feet in the air. Enjoy!
Post a Comment
Read more
More posts