Showing posts from December, 2012
Show all

Our season will end with the vivid, colorful and famous Aida by Giuseppe Verdi who celebrates his 200 th Birthday in 2013. The plot Aida tells the story of the tragic love triangle of Amneris, the Pharaoh’s daughter, who is competing for the love of the Egyptian general Radames with her own Ethiopian slave, Aida. The production   Zandra Rhodes Zandra Rhodes’ vivid designer’s eye enhances Verdi’s vision of ancient Egypt in this stunning production. Acclaimed in London, San Francisco and Houston, the brilliant sets and costumes are seen in San Diego for the first time, creating a riot of color and pageantry.  The triumphal march - Photo by Cory Weaver The cast Filled with great arias and choruses, including the famous Triumphal March, Aida demands extraordinary singers in every role. Latonia Moore, Walter Fraccaro, Jill Grove and Mark S. Doss Rising American star Latonia Moore conquered Covent Garden as Aida: “I can honestly say that I h
Post a Comment
Read more

31 Days of Opera Awesomeness Murder in the Cathedral

Ildebrando Pizzetti’s ‘Assassinio nella cattedrale’ is based on an actual historic event, the murder of Archbishop Thomas Becket on December 29, 1170. Thomas Becket Thomas Becket was born in London in 1118. His humble parents made sure he learned to read and sent him to Paris for his studies. After various jobs as a clerk and deacon, he became the young king’s Chancellor at the age of thirty-six, the second most powerful person in the country. The relationship between King Henry II and the twenty year older Thomas Becket at that time is documented as a strong friendship with both men enjoying splendor. This did however change in 1162 when Henry II made Becket the Archbishop of Canterbury. Feeling like he could not serve two masters, Thomas Becket resigned as Chancellor, choosing God over the king. Along with this switch came a grave change in lifestyle, Becket became a prime example of a disciplined and praying priest. Conflicts and many misunderstanding between king and
Post a Comment
Read more

31 Days of Opera Awesomeness - Murder in the Cathedral 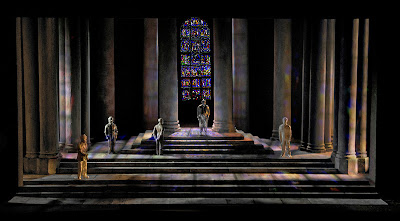 Conducted by La Scala’s Donato Renzetti, directed by Ian Campbell and starring Ferruccio Furlanetto as Becket, Ildebrando Pizzetti's Murder in the Cathedral has its West Coast Premiere in America, combining faith, passion, tragedy and hope. The plot Archbishop Thomas Becket, brutally murdered in Canterbury Cathedral in December 1170 defending his church against the intrusions of King Henry II, became a Christian martyr and Saint at whose tomb Henry was forced to pay penance. Based on the T. S. Eliot play, the opera covers the last 27 days of Becket’s life as he struggles with politics, religion and temptation. The production San Diego Opera's new production will be traditional. Here are two sketches of the scenery: It is directed by San Diego Opera's very own Ian Campbell. The sets are designed by San Diego favorite Ralph Funicello.  Ian Campbell and Ralph Funicello Costumes are created by Bulgarian costume designer Denitsa Bliznakova who
Post a Comment
Read more 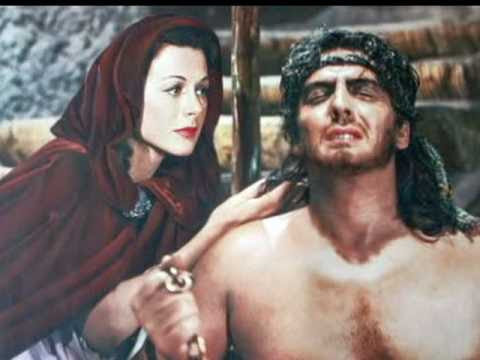 The Composer Camille Saint-Saëns was born in Paris on October 9, 1835. A generally t alented person, he started taking piano lessons aged two and wrote his first w ork at three. At twelve, he started study i ng organ and composition at the Paris Conservatory. Finally aged twenty, he had won the support of Berlioz, Lisz t , Gounod, Rossini, and other no t able figures. Other interests of him were geology, languages and astronomy as well as traveling which he did extensively in th e last period of his life. During his life time he was celeb r ated in England and the United States as France’s greatest living composer leading to a triumphant concert tour in the U.S. in 1915. He died on December 16, 1921, in Algeria. An anoma l y among French composers of the nineteenth century, he wrote in a ll genres, including opera, symphonies, concertos, songs, sacred and secular choral mu s ic, solo piano, and chamber music. Mainly known for works such as T he Carnival of the Animals , Danse Maca
Post a Comment
Read more 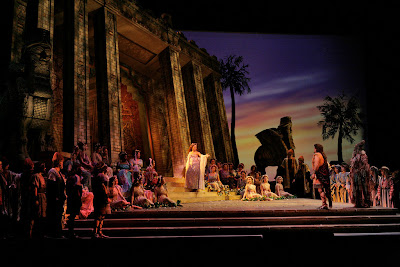 31 Days of Opera Awesomeness Our second opera of the season is Camille Saint-Saëns’s Samson and Delilah. The impressive production full of action, ballet dancing, drama and great singing returns to our stage on February 16, 2013. The plot The Bible’s Samson and Delilah tells the tragic story of the Hebrew Samson who is send by god to save Israel from the Phillistines. Physically strong, Samson cannot repel the advances of the seductive Delilah. Urged on by the High Priest of Dagon, she makes him reveal the source of his strength, his hair, which she cuts, rendering him powerless. Captured and blinded, Samson calls on God for forgiveness, destroying the temple and all within it, including the treacherous Delilah.    Act One The production Camille Saint - Saëns’s Samson and Delilah return to our stage in a production described by the North County Times as “…one of the most memorable San Diego Opera productions of the past decade (with) stunning and gargantuan sets
Post a Comment
Read more 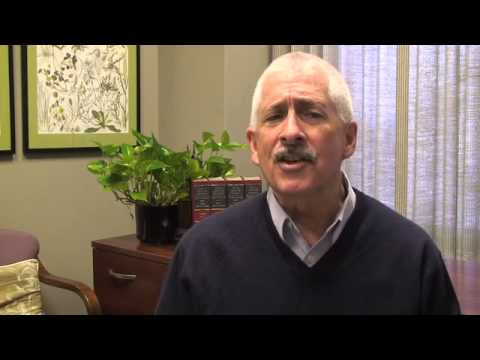 Tenors are considered by many audience members as the 'glories' of opera. What they do seems beautiful, athletic, stunning and unreasonable, all at once. Well, we have some wonderful tenor roles this upcoming season: Tonio in The Daughter of the Regiment, Samson in Samson and Delilah, and Radames in Aida. Tune in as Nicolas Reveles, the Geisel Director of Education and Outreach opens up the world of the operatic tenor in this week's installment.
Post a Comment
Read more

Here is a little challenge

The Music from The Daughter of the Regiment 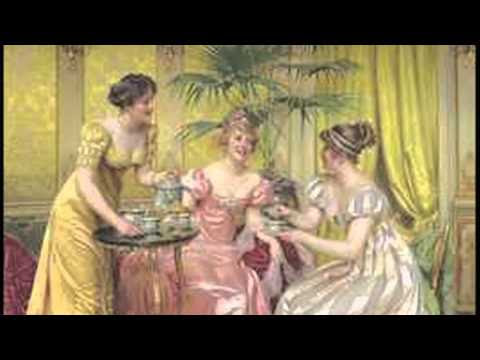 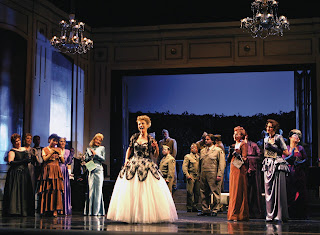 Gaetano Donizetti’s Daughter of the Regiment  The first opera of our upcoming s eason is the Donizetti’s comic opera The Daughter of the Regiment. Written by th e Italian composer in Paris, it was first performed a t the Paris Opéra-Comique in 1840 in french.   The Plot The Daughter of the Regiment tells the sto r y of the young orphan Marie who has been adopted by a regiment of the Ameri c an army. Young and wild, a true army girl, she travels wit h the regiment and sees them all as her f ather. After meeting T o nio, a F r ench peasant, they fall in love with each other. This leads Tonio to enlist in the regiment and everything seems p erfect until Sgt. Sulpic e meets the Ma r quise of Birken f eld wh o tu r ns out to be Marie’s aunt. Exhilarated about the finding of her long-lost niece, the Marquise decides to take Marie home to the fa m ily’s chateau. Comedy e nsues as Marie attempts to adapt to her n ew life, as she dis c overs that the identity of the Marquis e is no
Post a Comment
Read more
More posts