Showing posts from February, 2014
Show all

- February 25, 2014
Soprano Krassimira Stoyanova comes to San Diego Opera for the first time to sing the role of Amelia in Verdi's A Masked Ball . Stoyanova has been receiving accolades for her singing all over the world, at all the great opera houses. In this interview with Nicolas Reveles, you'll hear about her early career, singing Verdi and this wonderful opera.
Post a Comment
Read more

THE ELIXIR OF LOVE by Scott Benefiel 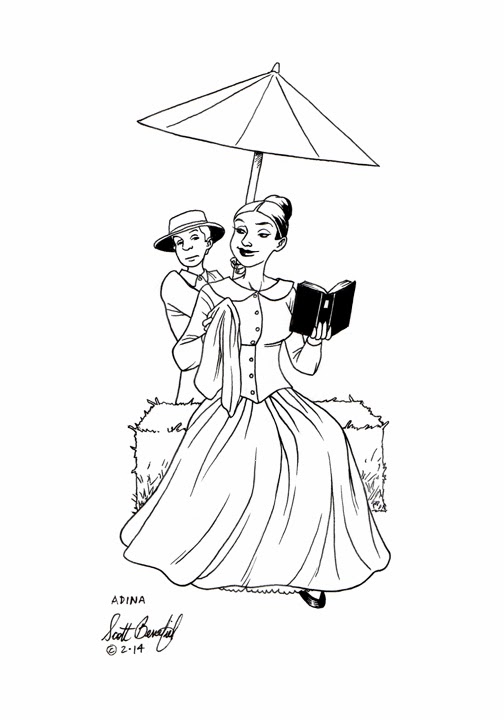 The Aria Serious crew is very happy to welcome back artist Scott Benefiel who sketched the rehearsal of The Elixir of Love last Wednesday. Scott has been an illustrator for several years working as a storyboard, comic book, and conceptual artist for most of his professional life. Recently he designed VFX storyboards for the new COSMOS TV series due in 2014, and was part of Aaron Sowd Productions where he created pre-vis storyboard art on feature films for Will Smith's Overbrook Productions. He was a cinematic storyboard artist for 343 Industries on the video game Halo 4 as well. Recent creative endeavors include writing and starring in t he internet series Ghost Provokers , a parody of the ghost hunting shows which currently proliferate the airwaves. He also writes and draws the webcomic Cork . You can see more of Scott's work at his website . Artwork © copyright 2014 by Scott Benefiel. All rights reserved.
1 comment
Read more

THE ELIXIR OF LOVE by Marty Davis 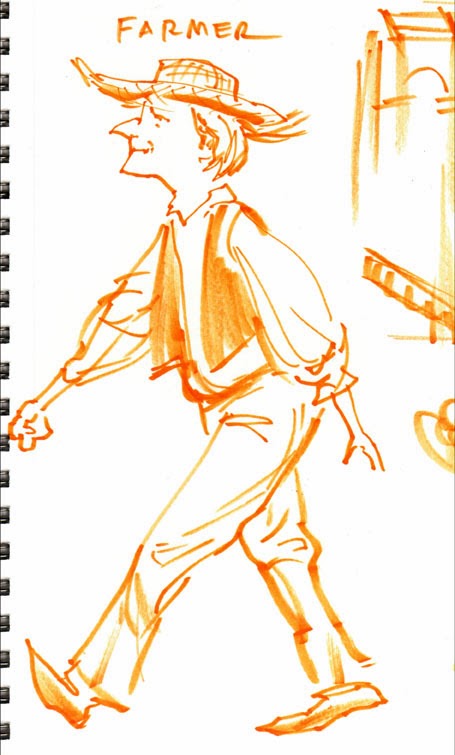 We're very pleased to welcome back artist Marty Davis to The Elixir of Love. Marty joined us last month for Pagliacci and we loved his art. Here's his take on Elixir below. Marty began his art career as an animator for BlueSky Software, a local San Diego firm where he animated video games such as Ren & Stimpy, Road Runner & Wile E. Coyote, and Vectorman. He has since branched out into storyboarding and graphic novels, where his clients include Mass Animation, Fox Animation, Cirque de Soleil, Sony and DC Comics. You can see more of his work at his website. Artwork © copyright 2014 by Marty Davis. All rights reserved.
Post a Comment
Read more

THE ELIXIR OF LOVE by Joseph Sanabria 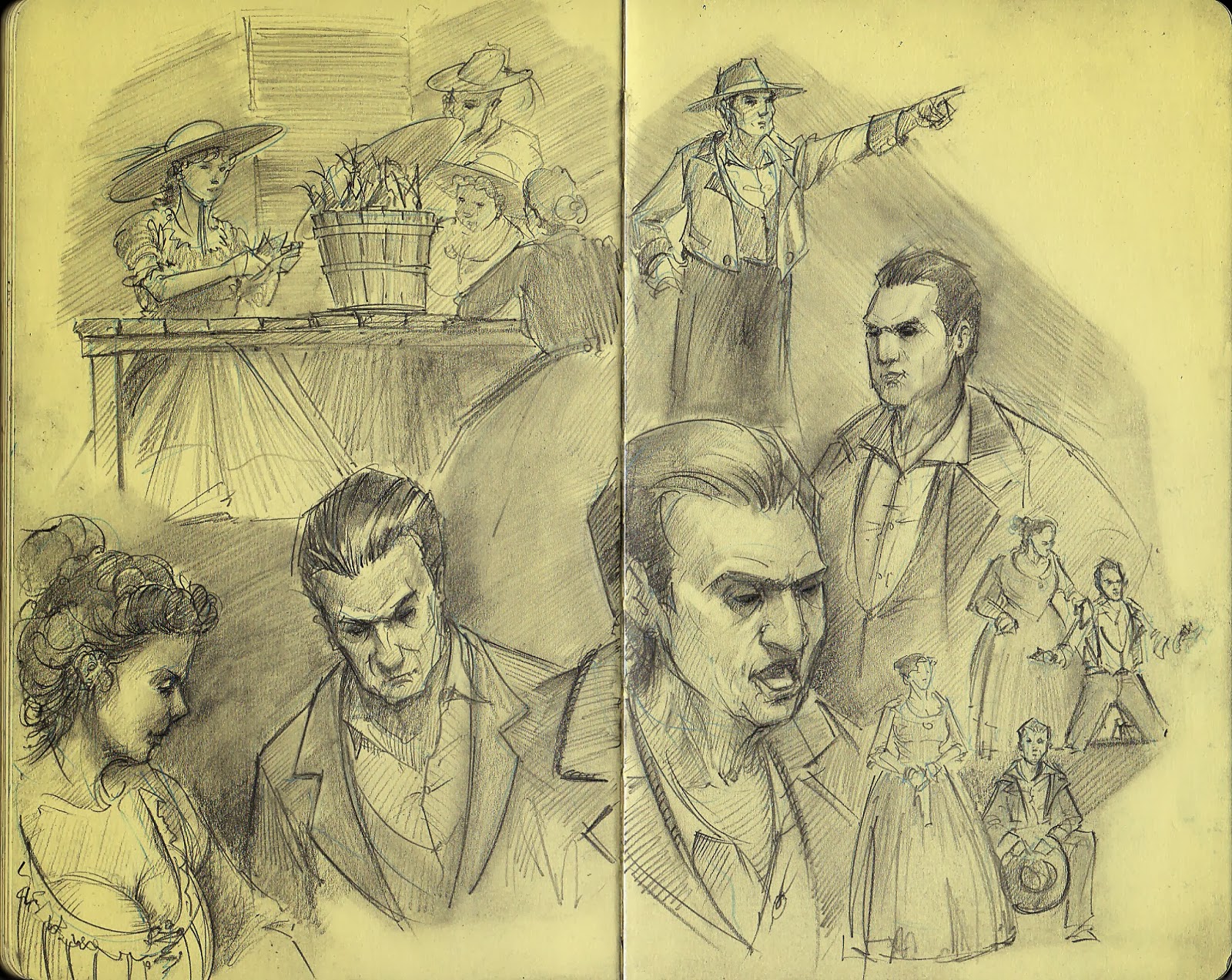 Wednesday brough t a new artist to our rehearsal, Joseph Sanabria. Joseph is a concept artist and illustrator who works primarily in the entertainment industry. Some of the companies that he has worked with include the Neverhood, Rockstar Games, and Obsidian Entertainment.   Over the years he's worked on video games such as :Neverhood, Skullmonkeys and Test Drive-Wide Open. He was the Art Director for the widely popular game Fallout: New Vegas. Joseph creates many of his final pieces on the computer but also also works with more traditional media such as oils, ink, and graphite. When he's not in the studio he can often be found out and about in Southern California, working on a plein air painting or taking photos.  Today, Joseph splits his time between various freelance assignments, the new adventure clay game: Armikrog, and a new, unannounced graphic novel.   You can find more of his work, and you should because it is awesome, at his website.    Artwork © copyri
Post a Comment
Read more

THE ELIXIR OF LOVE by Eric Shanower

Wednesday night saw our unofficial official cartoonist, Eric Shanower, at rehearsals for T he Elixir of Love . During the 4 hour rehearsal he was able to sketch quite a few drawing of what was happening on stage. Eric's been doing this with us for quite some time now, and has shared hundreds of drawings, but we think these are our favorites; he managed to capture the delight and whimsy of Donizetti's opera. When he is not sketching opera, Eric is still working on his award-winning comic book series, The Age of Bronze , a retelling of the Trojan War published by Image Comics. He also works on two amazing comic series based on the Wizard of Oz published by Marvel Comics and IDW. You can learn more about Eric, and pick up some of his wonderful books here . And you really should, because they are quite good. You can also visit his publishing company Hungry Tiger Press for more excellent books . Artwork © copyright 2014 by Eric Shanower. All rights reserved.
Post a Comment
Read more
More posts